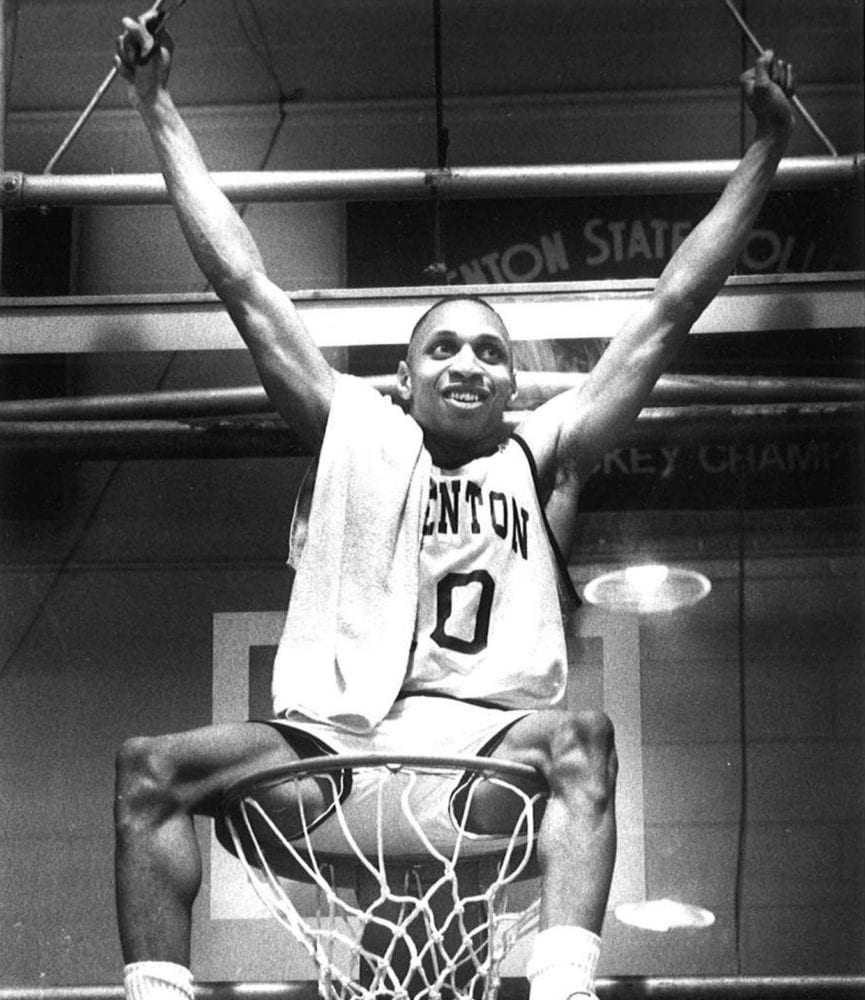 With all the odds stacked against him, now retired NBA star Gregory Alan Grant always kept two things close to his heart: his passion for basketball and his dreams of becoming an NBA star. While Grant lived a life of poverty growing up, his relentless commitment to succeed opened doors and turned his wildest dreams into reality.

Born in Trenton on August 29, 1966, Grant worked in a fish market while attending Trenton Central High School. Grant, who grew up in a broken home, stood out among his peers on the basketball court (despite being shorter than many of his teammates).

After graduation, Grant attended Morris Brown College, a historically black college which was also in Division II for its sports programs. However, this would not be the place where Grant would catapult himself to the professional realm.

Grant eventually dropped out of Morris Brown College and returned to Trenton in 1984 brokenhearted and defeated. After some time, he decided to gain employment at the Crab Trap, a popular fish store on Princeton Avenue which bordered Ewing and Trenton. However, his job only reminded him of his past success and recent failures. People who were regulars at the Crab Trap would often recognize Grant as the star guard who set fire to the court during his time at Trenton High.

His big break finally came in 1986 when he was noticed on a basketball court in Trenton and recruited to play for The College of New Jersey (then known as Trenton State College). Eventually a plethora of NBA scouts made their way to Packer Hall on the Hillwood Lakes campus to see the young phenom Greg Grant become an unstoppable force for TCNJ.

In the year 1989, Grant was finally able to combine his love for basketball and his childhood dream of playing in the NBA when he was drafted by the Phoenix Suns as a second-round pick. From then on, Grant never let his success get to his head. Instead, he continued to take steps forward to become the greatest basketball player he could. A legend in the Trenton community, Grant’s legacy continues to inspire youngsters who are not afraid to dream big and keep their goals close to their hearts.