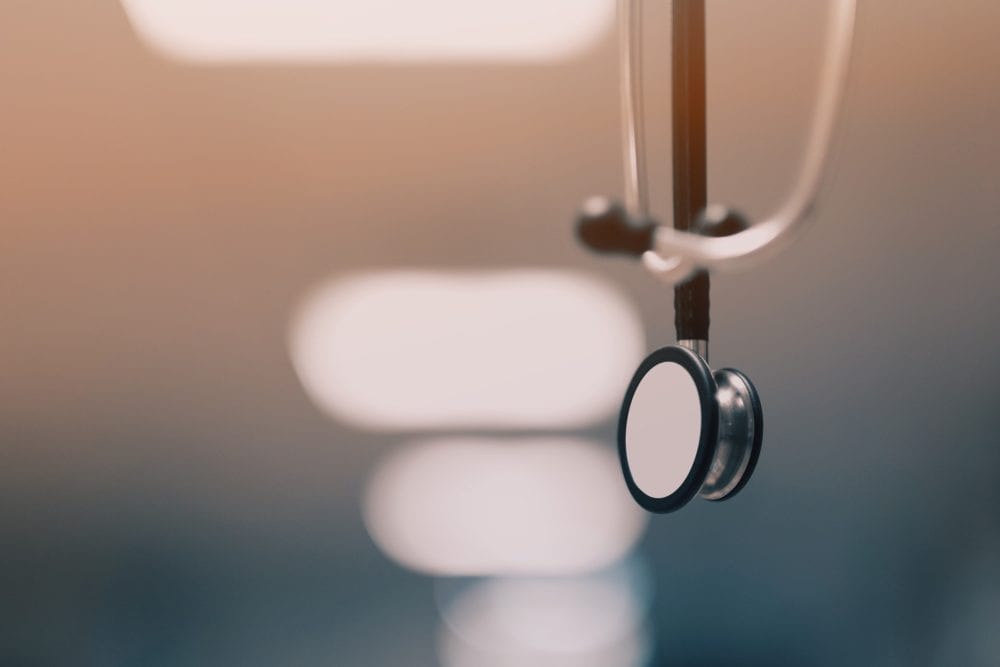 Henry J. Austin Health Center, Inc. in Trenton, New Jersey was among six community health centers in the U.S. to receive the BD (Becton, Dickinson and Company) “Innovations in Care” award in recognition of their success in low-resource areas identifying and assisting vulnerable people to better manage complex chronic diseases and improve their health.

The award-winning programs each received a $200,000 grant award to build upon their successful innovations, which include a common element of holistic, team-based care, and the close involvement of pharmacists in educating and counseling patients.

The total of $1.2 million in grant awards was provided through the BD Helping Build Healthy Communities™ initiative, which is funded by BD and implemented jointly by Direct Relief and NACHC. The initiative seeks to identify, highlight, and provide financial awards to build upon successful approaches developed in community health centers in their mission to provide quality, accessible health care to underserved populations throughout the U.S.

This year’s awardees were announced earlier this month during NACHC’s annual Community Health Institute in Chicago earlier, which brings together more than 2,200 community health leaders who collectively provide care to more than 28 million people throughout the country.

The following Innovations in Care Award winners were selected with guidance from a national expert panel of clinical pharmacists in the field of Medication Therapy Management:

Henry J. Austin Health Center, Inc. is named after Dr. Henry J. Austin, an African-American, Princeton resident, who came to Trenton to practice medicine since Jim Crow laws prohibited this in his own home town. Austin was born on February 23, 1888 in Tallahassee, Florida and was brought to Princeton as a young boy. He attended Howard University Medical School and graduated in 1918 and completed his internship at Freeman’s Hospital (now Howard University Hospital) in Washington, D.C. Some historians credit Dr. Austin with helping to integrate Trenton schools.