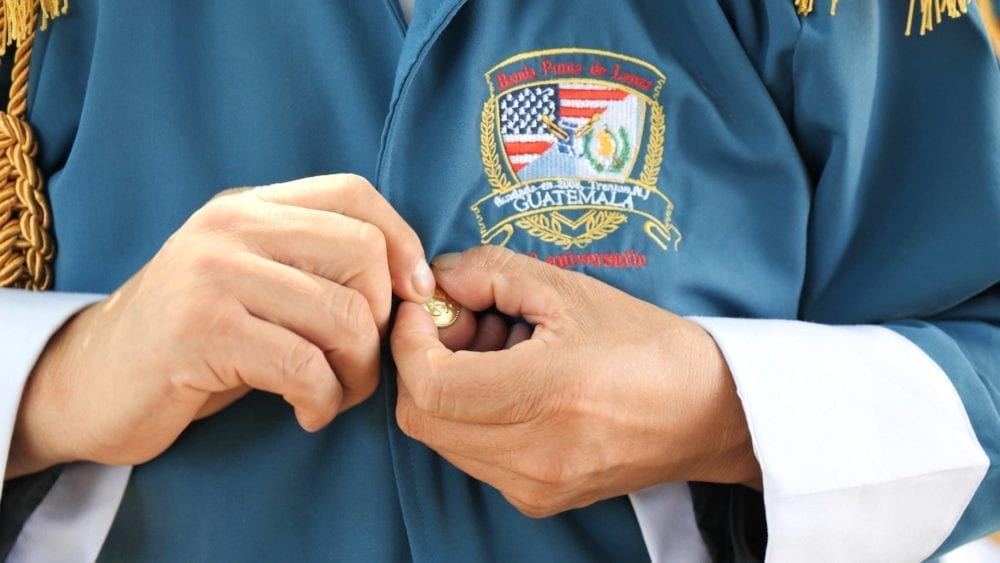 The Trenton Project is a film making and Urban Studies course taught by Princeton University professor Purcell Carson in which students produce a film on the hidden treasures that define Trenton’s potential. This year, they will be presenting “Historías Íntimas de una Ciudad Cambiante Inside Stories from a Changing City” at Artworks on January 22nd.

Starting with Puerto Rican migration in the 1960s and continuing through the Guatemalan arrivals of today, more and more Latinx Trentonians are becoming caretakers of Trenton and its culture. This set of short films by students at Princeton University and The College of New Jersey goes inside five of these stories to look closely at the fabric of an ever-changing city. A screening and discussion will take place after the film.

At 5 p.m. on the 22nd, a pre-event, there will be an encore presentation of “From The Burg to the Barrio,” the 2013 documentary by Susan Ryan and students and TCNJ exploring the changing face of Chambersburg. This film screens at 5 p.m. Following a break, the student films will show at 6 p.m.

This year’s student films at Princeton are part of the The Trenton-Salcajá Project. This Spring, Purcell Carson will be exploring and filming in Salcajá, Guatemala as part of a Fulbright grant. We’ll be sharing the student films with audiences in Guatemala as a way of continuing the discussion about the close ties between these two cities.

This project is a production of Princeton University’s Program in Urban Studies, the Program in Community-Engaged Studies (ProCES), the Princeton-Mellon Initiative in Architecture Urbanism and the Humanities, the Digital Learning Lab, the Program in Journalism, and the Woodrow Wilson School.”

For more information go to http://www.thetrentonproject.com/.