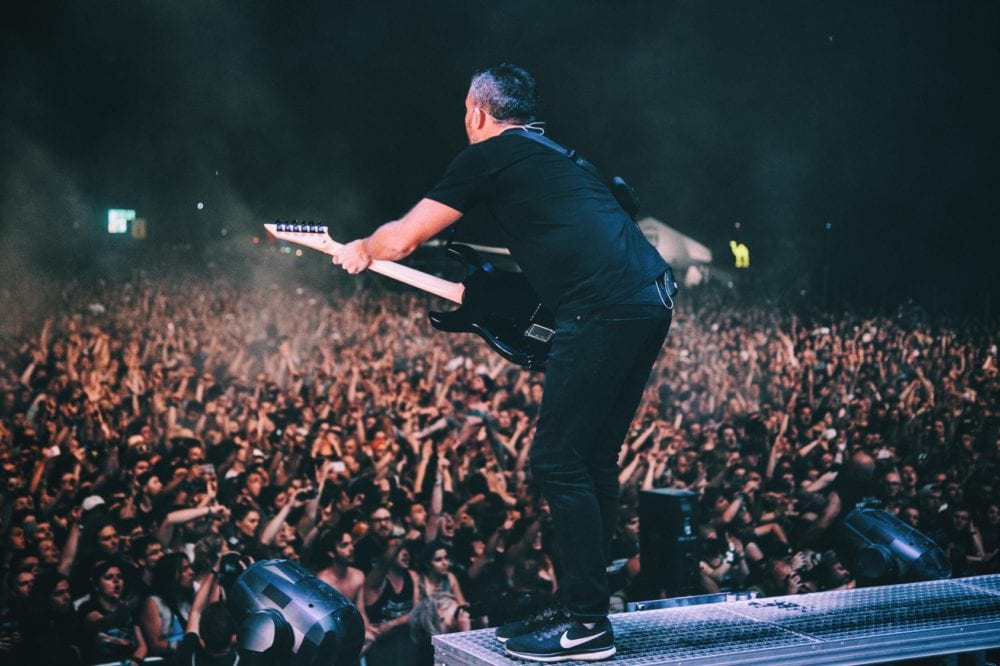 On September 9th, 2020 at 6:30 p.m., Cure Insurance Arena will host Metalcore band Parkway Drive’s “Viva the Underdogs North American Revolution 2020” tour. Playing alongside the headlining band will be three other groups which are popular in the genre including Hatebreed, Knocked Loose & Fit For A King.

Cure Insurance Arena is no stranger to the Metal genre as in 2019 they hosted A Day to Remember and their Degenerates tour. While this genre is somewhat underrated today due to the “extreme” nature of the music, the fanbase for the Metalcore genre grows rapidly every year.

Whether you are new to the genre or a longtime fan of Parkway Drive, consumers will be happy to know that the ticket prices range anywhere from $30 to $45. This means that people can come enjoy a night out with friends and family at a relatively inexpensive price. Since Trenton grants individuals’ easy access to New York City and Philadelphia, people from all over the tri-state area who enjoy Metalcore should take advantage of this great experience.

Connoisseur of the metal-core genre and avid concert-goer Robert Gervasio stated that “a lot of concerts reach well over $100 per ticket. An opportunity like this where you get to see multiple great metal bands at a cheap price will make for a very enjoyable experience.” Gervasio also mentioned that many fans of the band Fit for a King (which will be touring alongside Parkway Drive) speculate that the band will be debuting a song off their new unreleased album at the concert on September 9th.

While the genre of metal music may be popular among a diverse group of people, to the rest of the world, it may seem somewhat scary and unknown. The genre began with innovative bands like Panterra and Metallica who paved the way for new artists to expand on their ideas leading to what is now known as “screamo” or metal-core.

The Australian metal-core band Parkway Drive took American audiences by storm with the release of popular singles like vice grip, crushed and wild eyes. The five men from Byron Bay, New South Wales are unarguably kings of Metalcore. Since they came together in 2003 Parkway Drive have evolved at every step of the game, and through the years of nonstop touring and album releases (6 albums so far) the band has established a great amount of credibility and have become a household name for the genre.