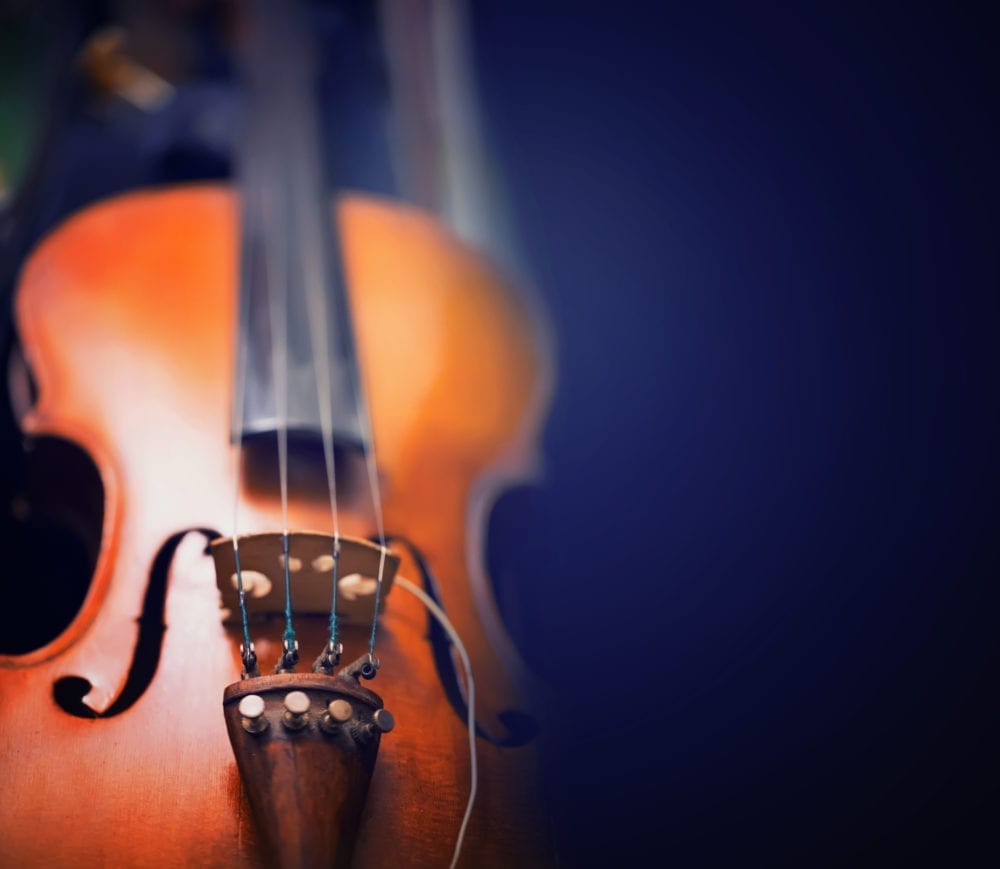 On February 6, St. Michael’s Episcopal Church presented Music for Violin and Piano, which offered a calming, engaging respite from the workday. The historic, national-landmark church only adds to the quiet dignity of the music by two superb composers.

Larissa Korkina earned a Master of Music degree from the Byelorussia State Academy of Music, where she studied with Valerie Minenkov, Grigory Shershevsky, and where she later taught as a member of the music faculty. She has enjoyed a successful career as a recitalist, chamber musician and coach/accompanist. She has collaborated with many opera singers in recitals, as well as in opera productions, including Maria Guleghina of the Metropolitan Opera, Perry Ward, Hanli Stapela and others. She received awards as the best accompanist in three national competitions in Russia. A resident of the Princeton area, she has performed numerous solo, chamber and accompanying concerts in the tri-state area, including special functions at the Garden State Arts Center, McCarter Theatre and Richardson Auditorium.

As for the music, the two composers are perfect representatives of their genre. Johann Nepomuk Hummel (1778 – 1837) was an Austrian composer and virtuoso pianist. His music reflects the transition from the Classical to the Romantic musical era. Edvard Hagerup Grieg (1843 – 1907) was a Norwegian composer and pianist. He is widely considered one of the leading Romantic era composers, and his use and development of Norwegian folk music in his own compositions brought the music of Norway to international consciousness, as well as helping to develop a national identity.

St. Michael’s Episcopal Church, 140 North Warren Street, is a small, diverse Church, “celebrating its 317th year of prayer, compassion and justice” in service to the Trenton community. Although religious services are conducted on Sundays and Wednesdays, there is currently no daily staff at the church, but inquiries and messages can be left at (609) 392-8086. More information on the Music at St. Michael’s program is at: http://www.stmichaelstrenton.org/