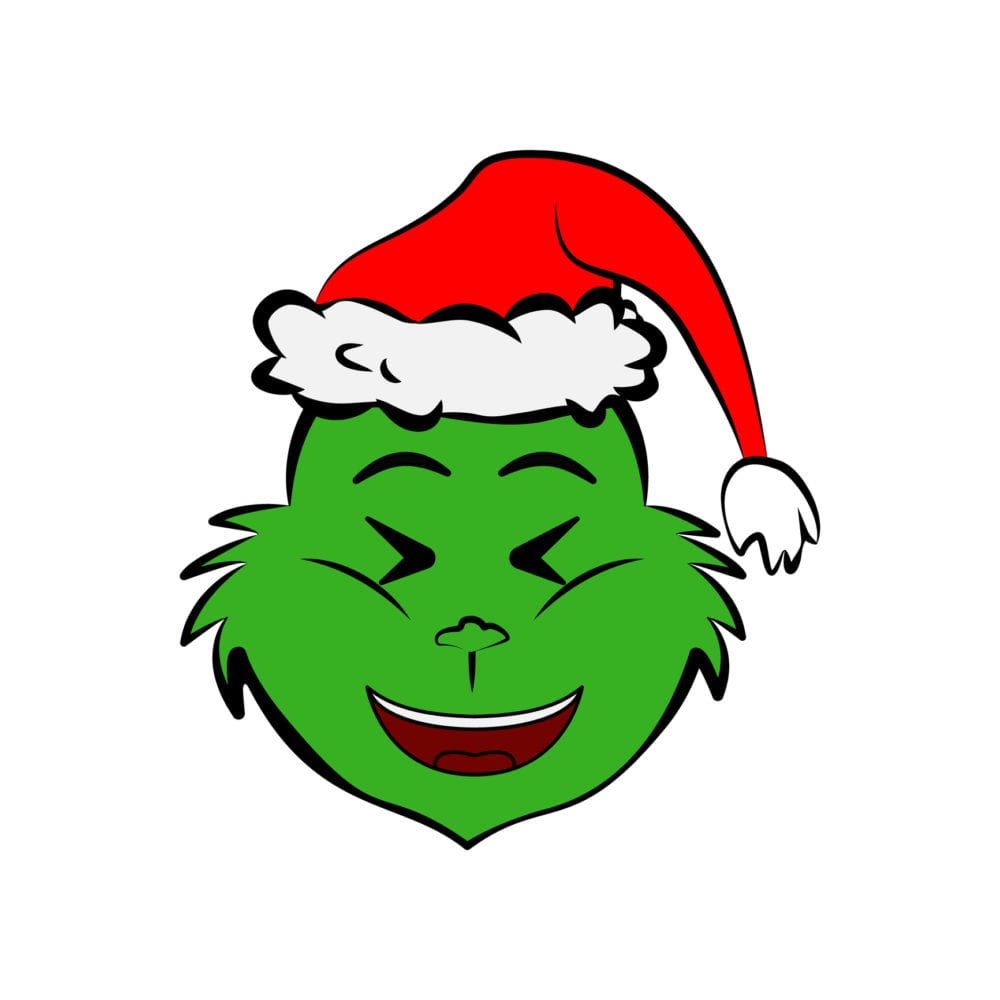 On its Holiday Movie Night, the Trenton Free Public Library this coming Thursday, December 19, the beautifully-crafted movie “The Grinch” will be presented in the Children’s Room at 6:00 p.m. (ending at 7:30 p.m.)

To help you through this edgy masterpiece, hot chocolate, juice, and cookies will be served. Now, on with the book’s opening lines:

Every Who down in Whoville liked Christmas a lot.
But the Grinch who lived just North of Whoville did not!
The Grinch hated Christmas! The whole Christmas season!
Now, please don’t ask why. No one quite knows the reason.
It could be, perhaps, that his shoes were too tight.
It could be his head wasn’t screwed on just right.
But I think that the most likely reason of all
May have been that his heart was two sizes too small.

Based on Dr. Seuss’s 1957 children’s book entitled How the Grinch Stole Christmas!, this fantastical story has become one of the world’s most popular holiday tales. It was adapted in 1966 into a highly successful animated film, and was re-animated as a live-action film in 2000 with a more modern twist.

In 2018, the high-tech animation studio Illumination Mac Guff in Paris, France released the very popular “The Grinch,” which features Benedict Cumberbatch’s voice in the main role, and other great voices such as Angela Lansbury, Rashida Jones, Kenan Thompson and Pharrell Williams (narrating the film). Several software programs were utilized in creating the film’s computer-generated imagery (“CGI”) characters including Maya, ZBrush, and Nuke as well as in-house software. The Grinch is considered the best of the three animated Grinch films and one of the best CGI films produced to date.