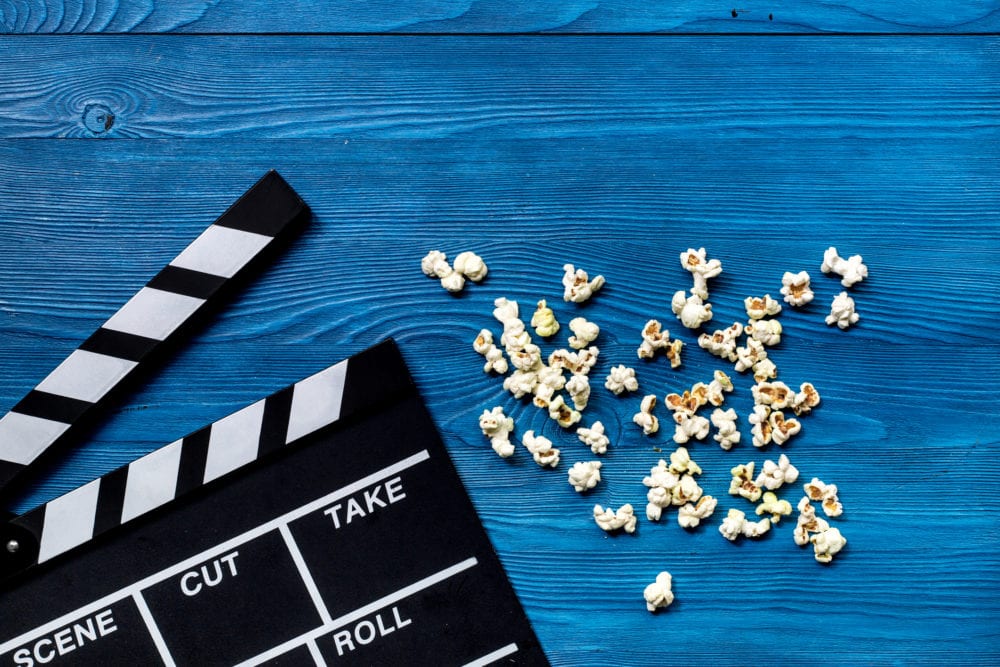 The Trenton Film Society is a non-profit organization with a mission to entertain, educate and engage the diverse greater Trenton, New Jersey area through film. There will be eleven separate screening blocks, and several filmmakers are expected to attend screenings. Audience members will get a chance to ask questions and listen to filmmakers talk about their process.

With cutting-edge films of various genres the opportunity to meet their audiences, the festival makes space for new upcoming filmmakers to meet with veterans in the industry. Halfway between Philadelphia and New York City, Trenton creates a unique opportunity to give new films a chance to shine in one of the largest film markets in the world.

“We bring together filmmakers, film professionals, and area residents of all ages and cultural and socio-economic backgrounds to build a better understanding of filmmaking, to explore the issues and perspectives in a variety of films–from local to international–and to build an appreciation of the film arts,” writes The Trenton Film Society.

On Sunday, August 28, at 8:00 p.m., an awards ceremony & closing reception will be held that is free and open to all. Audience members are encouraged to vote for their favorites and a prize will be awarded to the audience’s favorite film. Additionally, our panel of judges will award the best film to one product in each category.

Tickets and more information about individual shows are available at trentonfilmsociety.org.