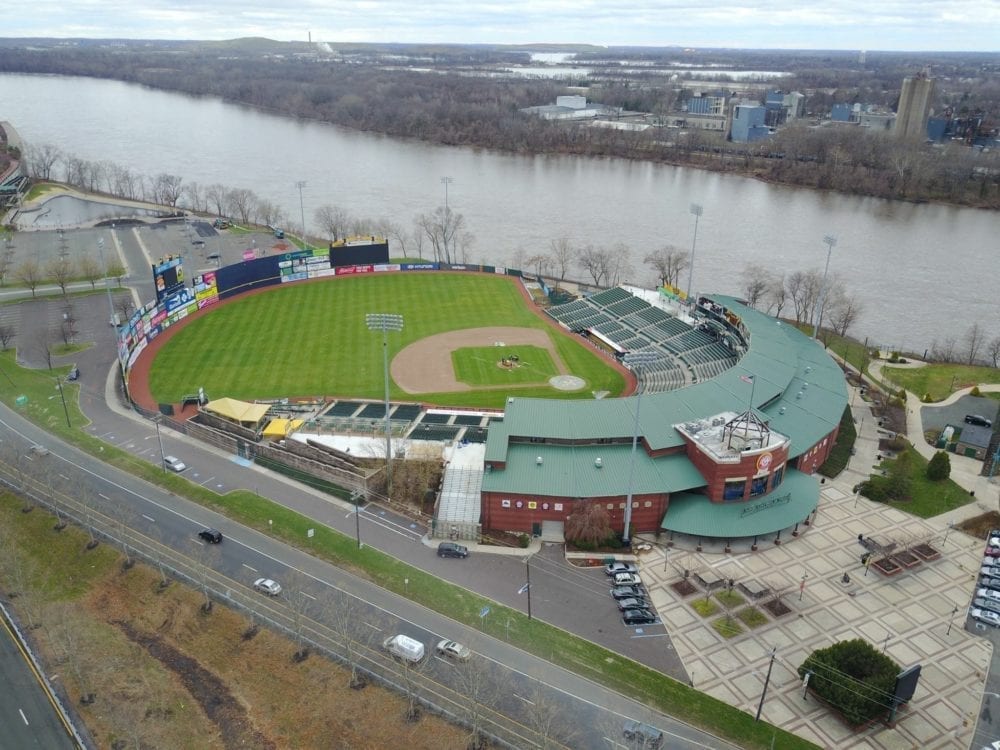 It may seem hard to believe but Spring is coming and we will soon hear the sounds of homeruns and fireworks at Arm & Hammer Park. While the Trenton Thunder’s parent club, the New York Yankees, do not report to Spring Training until February 14th, the Yankees are getting started by assigning the coaching staffs of their minor league affiliates.

The Yankees named Patrick Osborn as the 12th manager in the Thunder’s history succeeding previous manager Jay Bell who moved up to the Yankees Triple-A affiliate, the Scranton Wilkes-Barre Railriders after leading the Thunder to a division title in 2018. Osborn joins the team after serving as the manager for the Tampa Tarpons (High-A affiliate) in 2018. Osborn has managed in the Yankees organization for the past five seasons in the lower levels. Osborn previously played in the Cleveland Indians and Houston Astros minor league organizations from 2002 to 2007.

The Trenton Thunder, presented by NJM Insurance, open their season April 5th, on the road before opening up in Trenton on Friday, April 12th. To purchase tickets or to check out the 2019 schedule, visit www.trentonthunder.com.