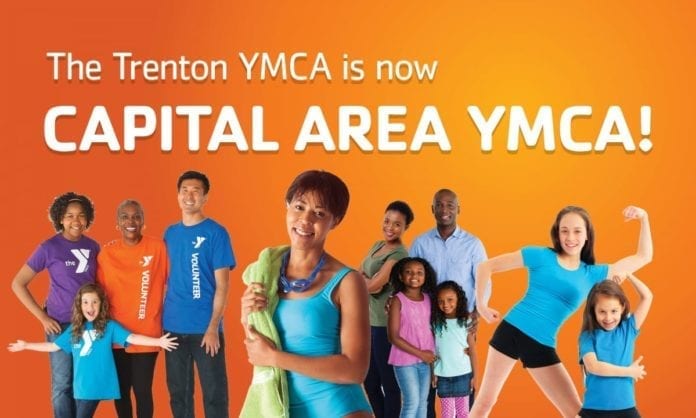 Trenton YMCA, now called Capital Area YMCA, has certainly evolved over time. Long before the Warriors and Cavaliers were battling it out every year in the NBA finals and the debate over whether Lebron James or Michael Jordan was the greatest basketball player of all time, the Trenton YMCA was dominating the courts. The first professional basketball game was held on November 7, 1896 as the Trenton YMCA crushed the Brooklyn YMCA at the Trenton Masonic Temple by a score so lopsided (15-1) that Kevin Durant wishes he could have joined their team.

Today, with a broader focus and new name, the Capital Area YMCA is dominating in more than just basketball. The YMCA boasts a robust assortment of programs for youth and adults. A new and exciting S.T.E.M. (Science Technology Engineering and Math) programs features hands-on science through building and using drones, radio race cars, and more. The organization also hosts after school programs on location at 431 Pennington Ave and at various schools in Trenton.

Outside of the classroom the Capital Area YCMA is focusing on exposing youth to nontraditional sports, many of which have scholarship opportunities, young people are learning how to swim, row boats, play lacrosse, karate chop like Jackie Chan, and golf like Tiger Woods.

For those who aspire to have the moves like Jagger, the Capital Area YMCA has an acclaimed dance academy at their recently acquired location at 359 Pennington Ave. The community dance academy instructs students in areas like hip-hop, ballet, tap, and modern dances. The students perform annually at events and many of them have found great success professionally through this program.

On Saturday October 20th, the YMCA will introduce Trenton and other communities to the game of chess through Chess Fest 2018. All youth from K-12 are welcome to come play against New Jersey chess masters and experts. This free event will feature a free chess set and shirt for the first 100 registrants. Any youth can come play and learn more about chess at this event.

To be like Kevin Durant and join an established championship caliber team, visit the Capital Area YMCA online at https://capitalregiony.org/ or give them a call at (609) 599-9622.