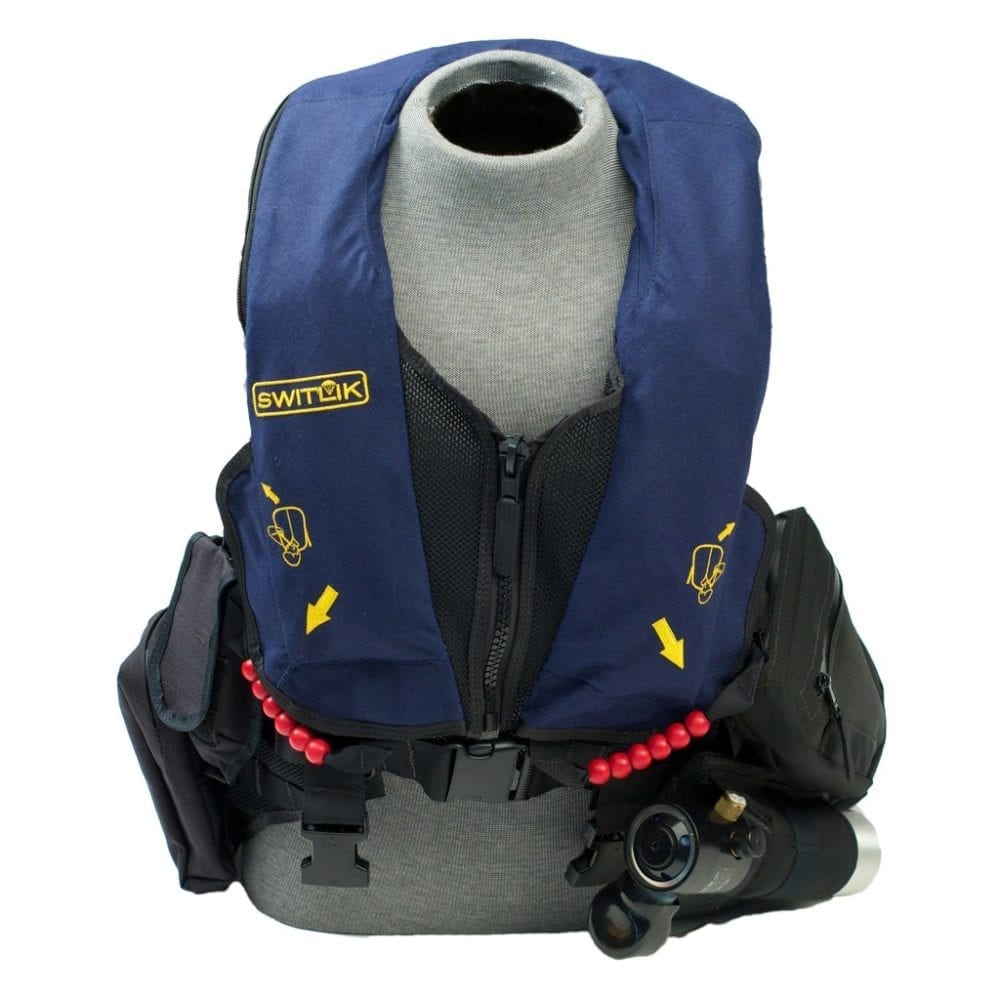 The study was conducted using an objective combination of primary and secondary information including inputs from key participants in the industry. The report contains a comprehensive market and vendor landscape in addition to a SWOT analysis of the key vendors.

SWITLIK has been owned and operated by the Switlik family for four generations and is known worldwide as a manufacturer of the highest quality sewn and heat-sealed safety and survival products for the aviation, marine, and military markets. 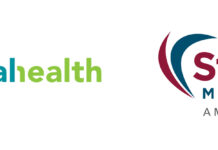 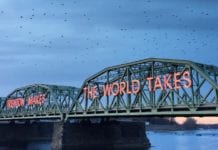 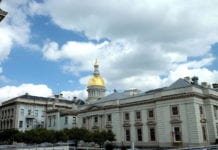