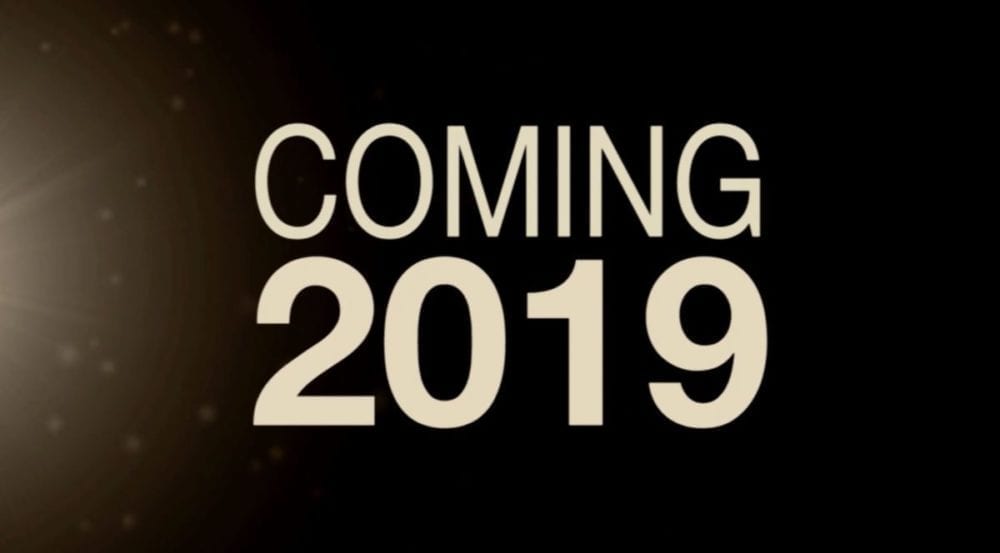 As we take down those 2018 calendars and hang up the Trenton Historical Society’s 100th Anniversary 2019 Calendar, let’s take a look at just a few of the many exciting developments set to happen this year in our Capital City.

On November 1st the Mortimer & Mimi Levitt Foundation named the Trenton Downtown Association as one of three nonprofits across the United States to win a new, $75K multi-year matching grant over the next three years to present the Levitt AMP Music Series reported in this TrentonDaily article.

“The TDA is extremely grateful and very excited to have the Levitt Foundation recognize Trenton with this incredible opportunity, said Tom Gilmour, Executive Director. “The Levitt AMP Trenton Music Series has been a platform that has created families of attendees, staff and volunteers from within the community to come together every Thursday evening in the summer. We are thrilled to see this journey unfold with our partners and presenting sponsors from the beginning, the City of Trenton, New Jersey Manufacturers and New Jersey State Council on the Arts. The multi-year grand provides us a new opportunity to leverage our success and continue to host this amazing event in the heart of downtown Trenton for three more years. Thank you to the hundreds of individuals and sponsors who make this happen!”

To learn more about the Levitt Amp Concert series in Trenton visit www.destinationtrenton.com.

As mentioned in this TrentonDaily article, in early December local Trenton businesses took advantage of $1 million in economic growth provided by the federal government and Trenton City Council voted unanimously on a resolution enabling project funding. This program is expected to create a minimum of 30 new jobs in Trenton. All jobs will be offered to low- or moderate-income individuals.

This initiative was created in accordance with the Trenton 250 Master Plan’s focus on job creation for Trentonians and helping businesses expand in order to increase the ratable base. Among the qualifying projects are:

With an expanding James Kerney Campus in Downtown Trenton, MCCC was selected by Governor Murphy last Fall to take part in the Free Community College Tuition Pilot Program. The college also received a $250,000 planning grant to conduct outreach and recruitment. This program will enable individuals to learn new skills and advance their careers starting this Spring for free.

Last September, Mayor Gusciora and state official broke ground at East Trenton’s Hetzel Park off North Olden Avenue. As part of $3.4 million set aside by the New Jersey Department of Environmental Protection’s Green Acres Program, the pool will be fully renovated along with other park improvements to provide East Trenton residents access to this free amenity that has been closed since 2014.

As announced early last June and mentioned in this TrentonDaily article, Battle Monument Park will undergo beautification efforts as part of a $200,000 project funded by New Jersey Manufacturers Insurance Group through a donation to the New Jersey Tree Foundation in honor of the late Caren Franzini, former CEO of the New Jersey Economic Development Authority and one of the founders of Greater Trenton.